Together with the City of Cape Town and Triathlon SA, rights holders and commercial and delivery partners to the World Triathlon Series, WorldSport South Africa, won the bid to host the Triathlon World Cup Cape Town.

Since 2006 WorldSport, City of Cape Town and title partner Discovery, have hosted and welcomed top triathletes from across the globe, alongside thousands of multisport enthusiasts to an exciting weekend of swimming, cycling and running along Cape Town’s spectator-friendly and picturesque Atlantic Seaboard.

In 2019 the event hosted the Africa Junior Challenge for the first time, which saw 15 top triathletes accompanied by their coaches and managers from 6 countries across the African continent gather in Cape Town for a series of workshops and clinics before participating in the Discovery Triathlon World Cup.

The Road2ITU national training and digital campaign was also launched in 2019 and included athletes from all around South Africa irrespective of whether or not they were attending the event in Cape Town. The campaign strengthened brand perception and experience amongst the triathlete community through the continuation of pre-event awareness, training programmes and value-adds. 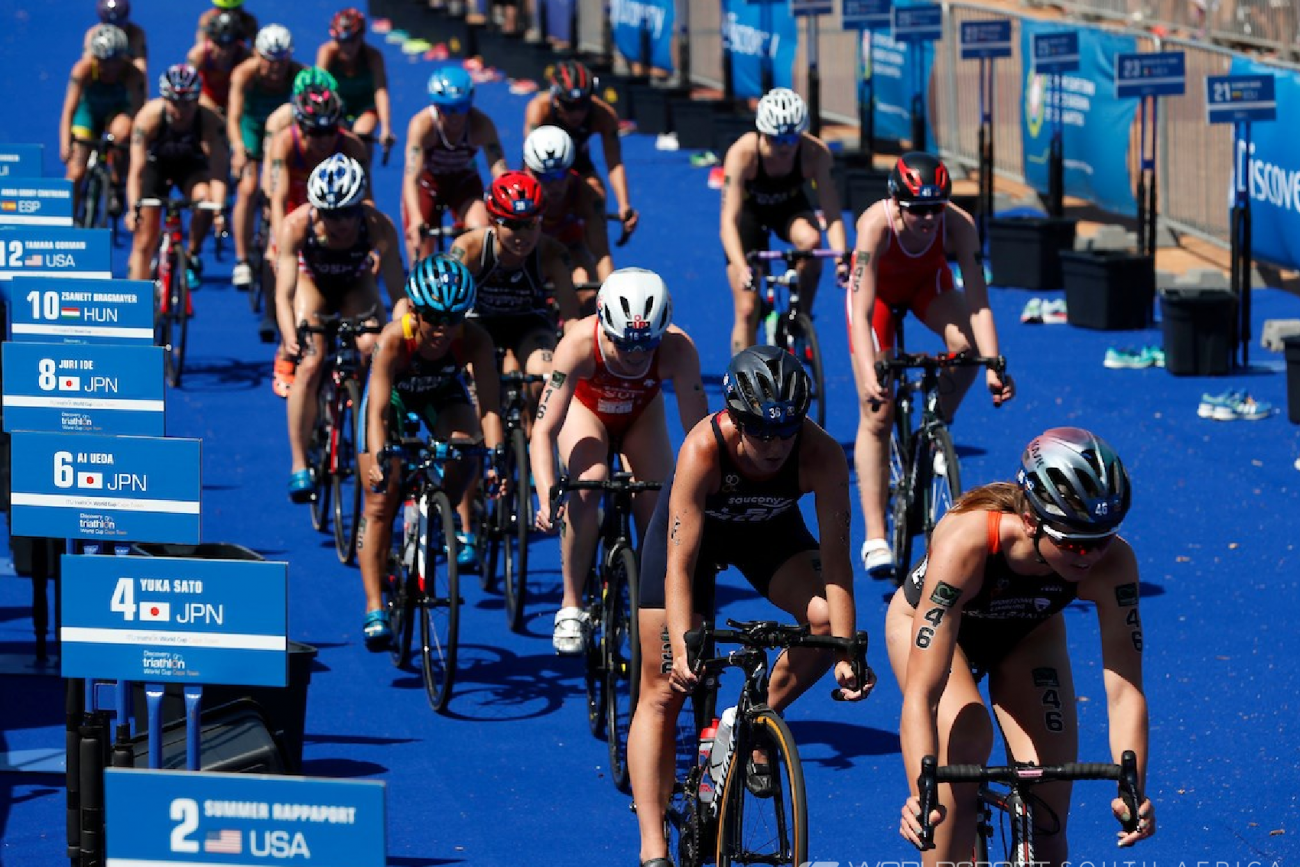 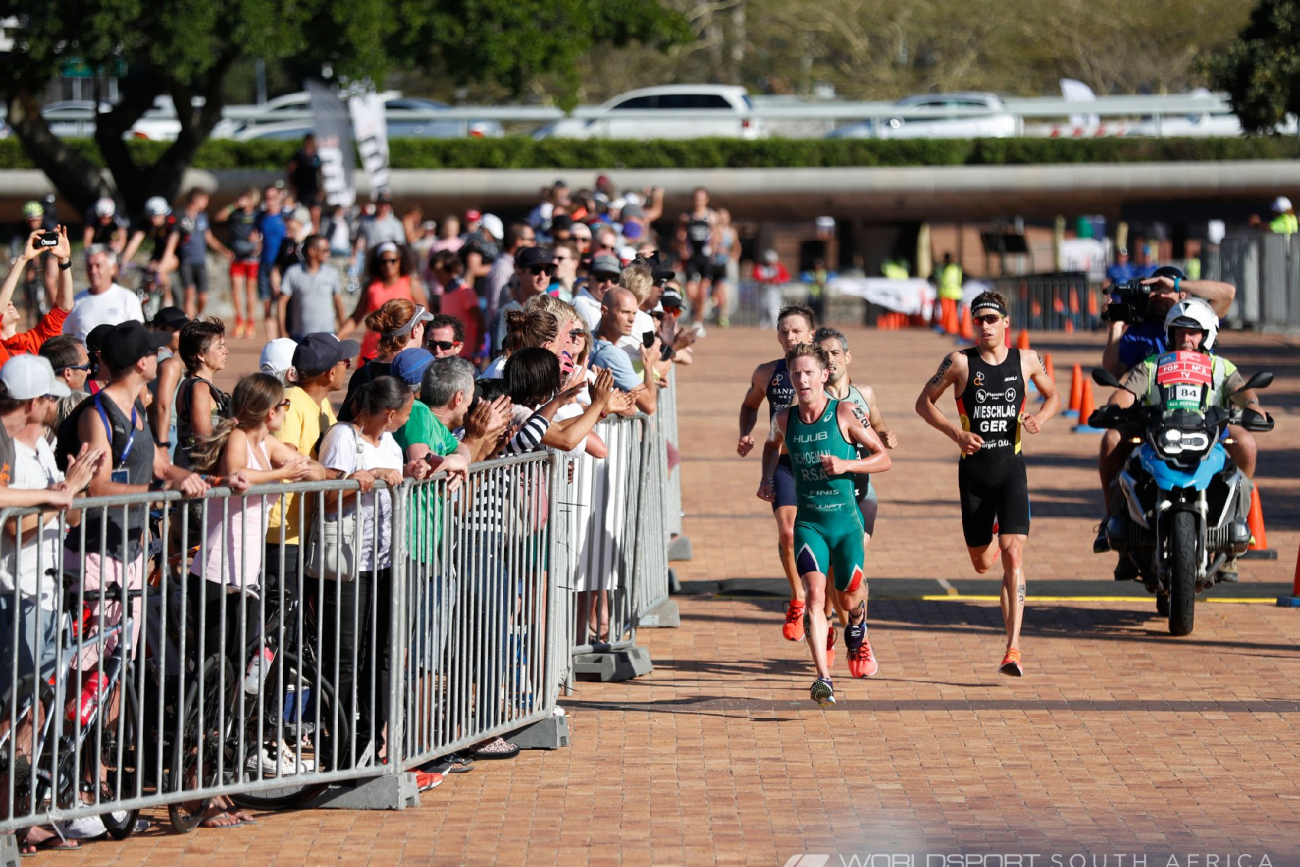 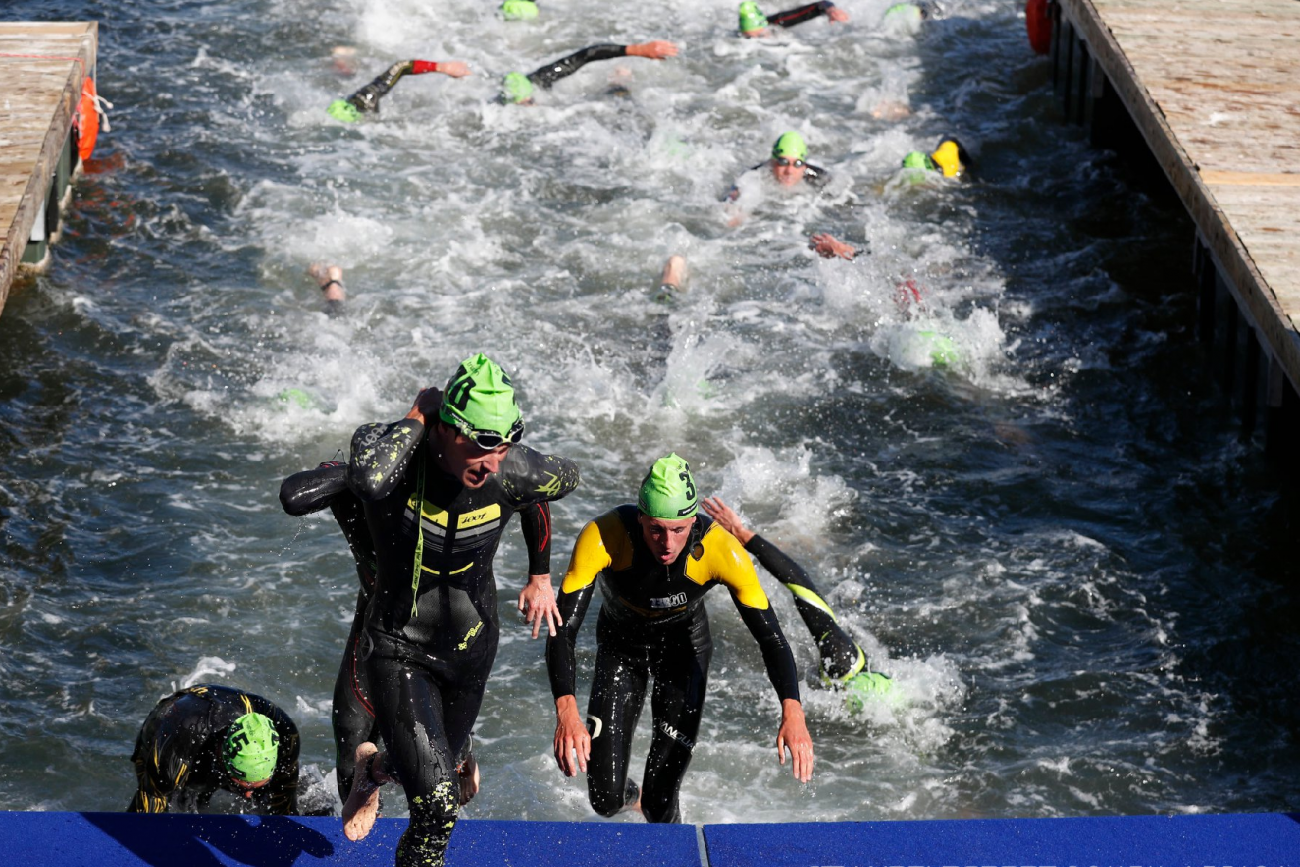 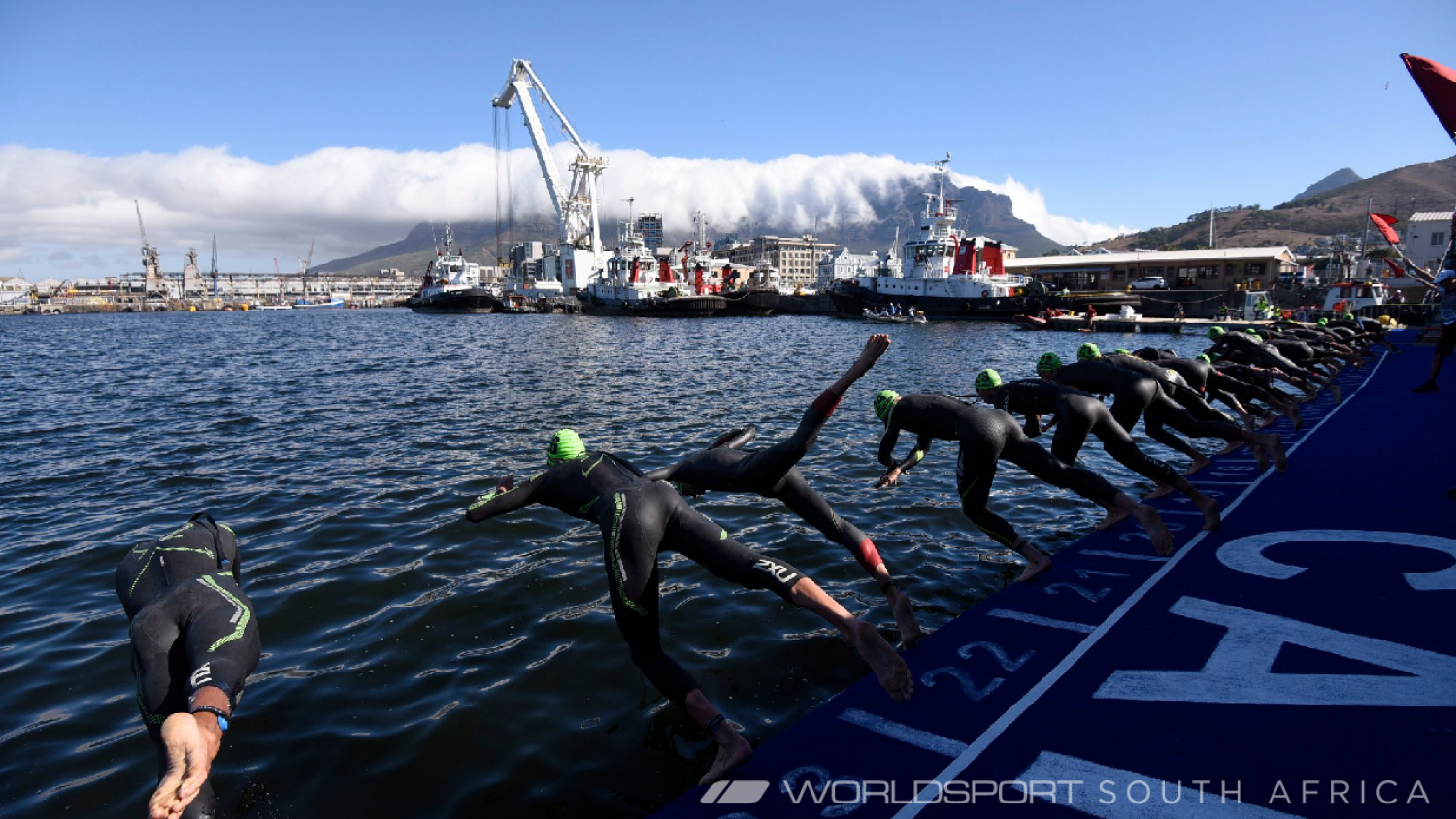