Launched in 2014 by Fresh Events Global, The Music Run™ is the only 5 km fun run that puts music at its heart. WorldSport secured the rights to host the Music Run in South Africa and partnered with Old Mutual as a headline sponsor.

The event took participants through the world’s loudest 5 km running course at the Riversands Farm Village in Johannesburg. Also known as the ‘Sound Track’ the course had over 120 speakers pumping the most popular songs across five interactive music themed zones. The Music Run is the only music-based event where participants control the playlist by voting for their favourite songs in the lead-up to the event across pop, rock, old school, hip hop and dance genres.

Runners were encouraged to help decide on the music they wanted to listen to in each zone via a bespoke music selection mechanic created in conjunction with digital music partner, Spotify. The more a song was listened to, voted for and shared on Facebook, the more likely it is was to end up as one of the songs played during the run. 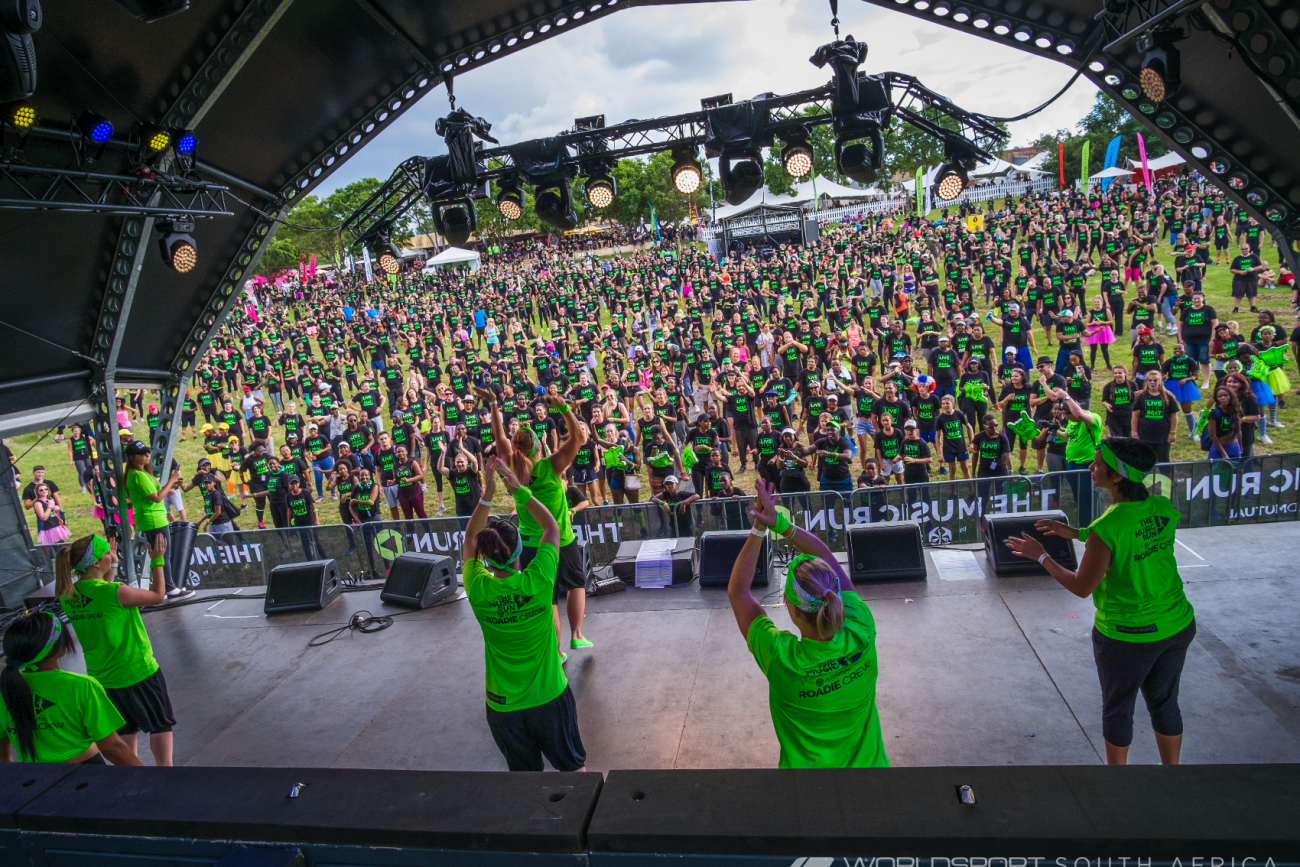 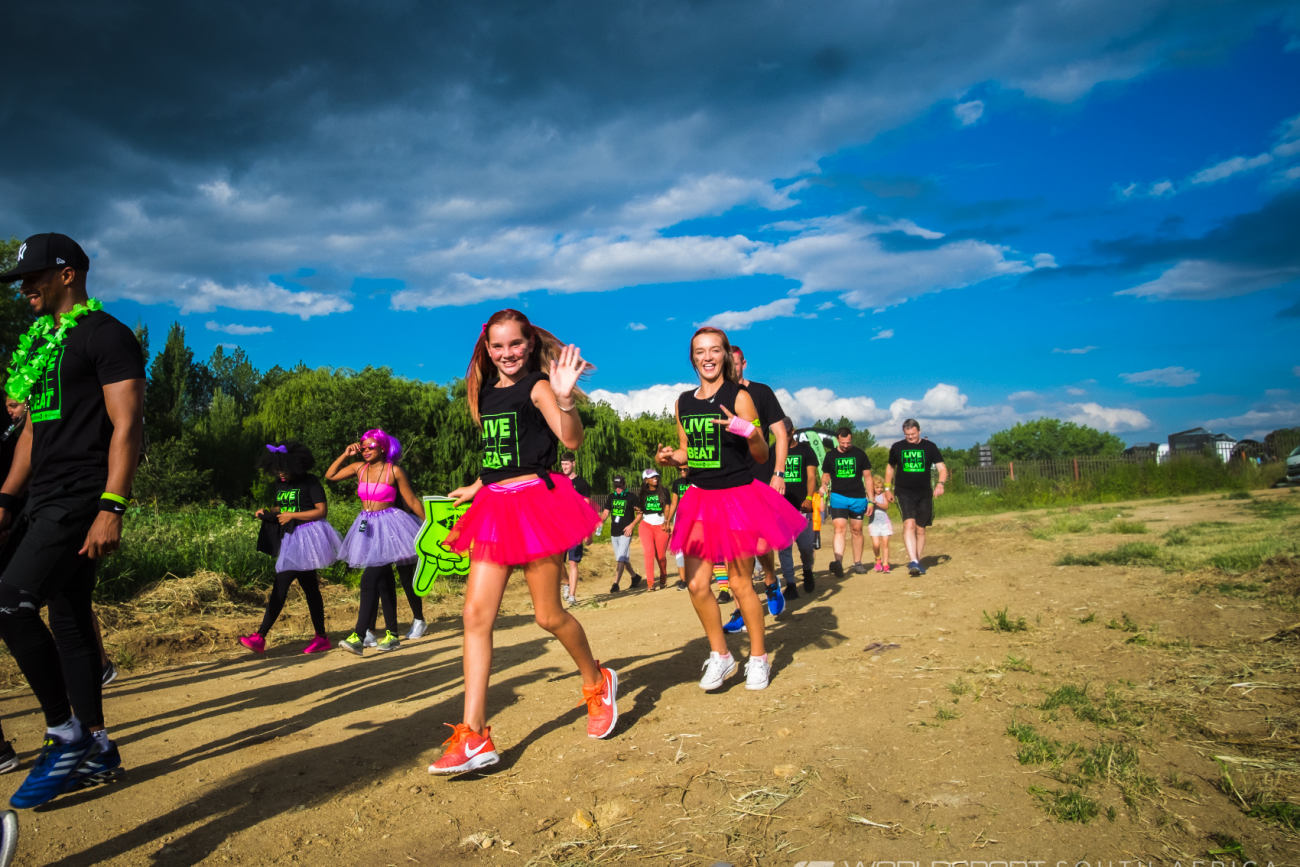 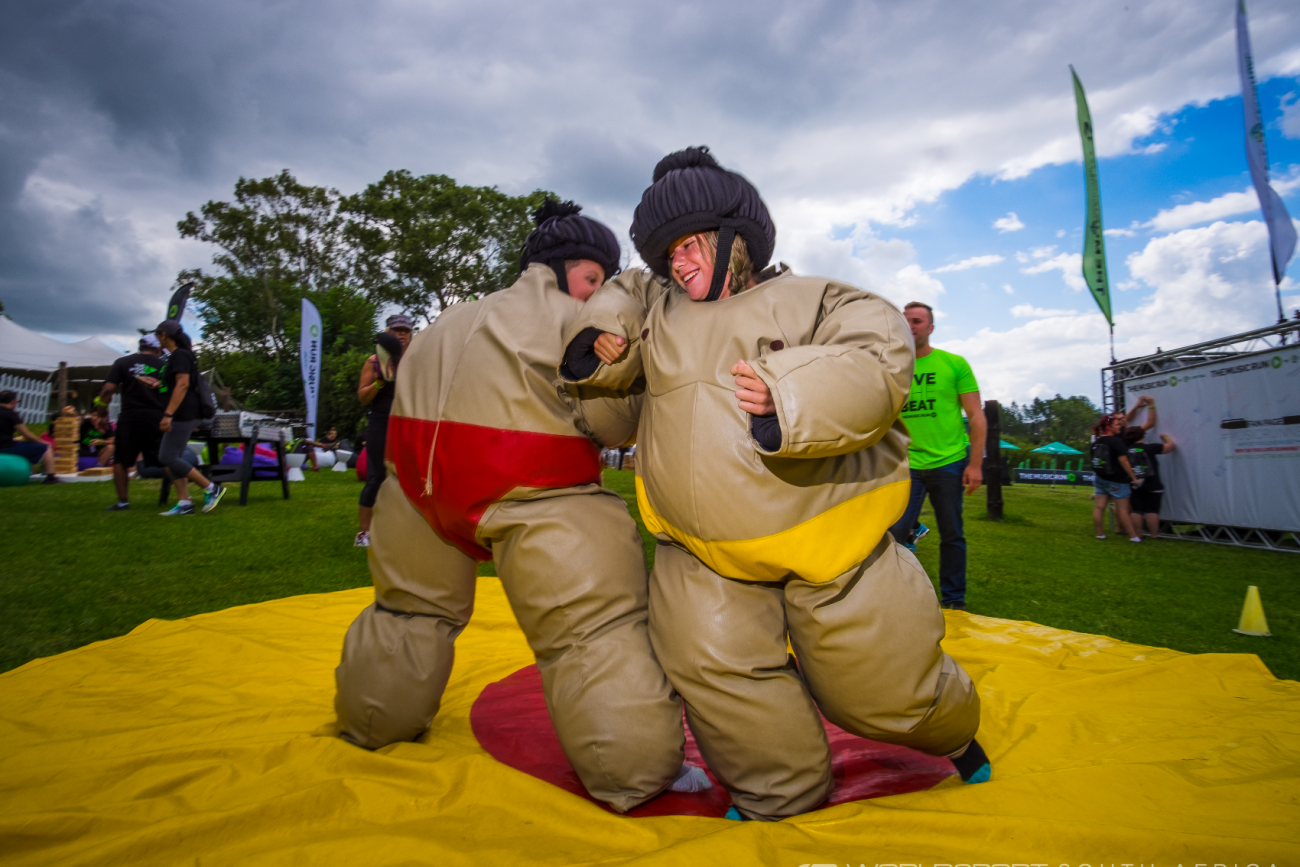 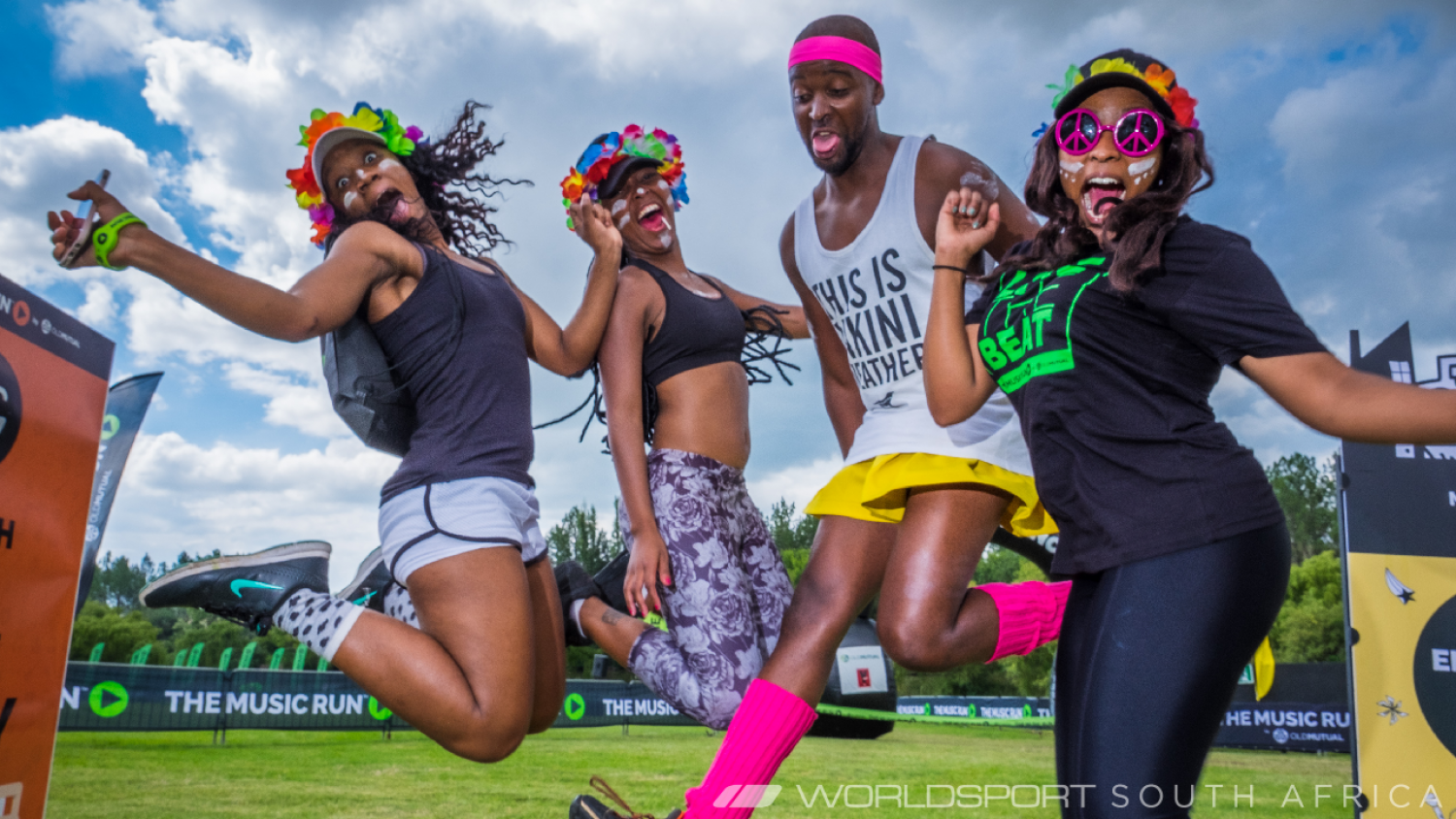